Florida Is for Foodies 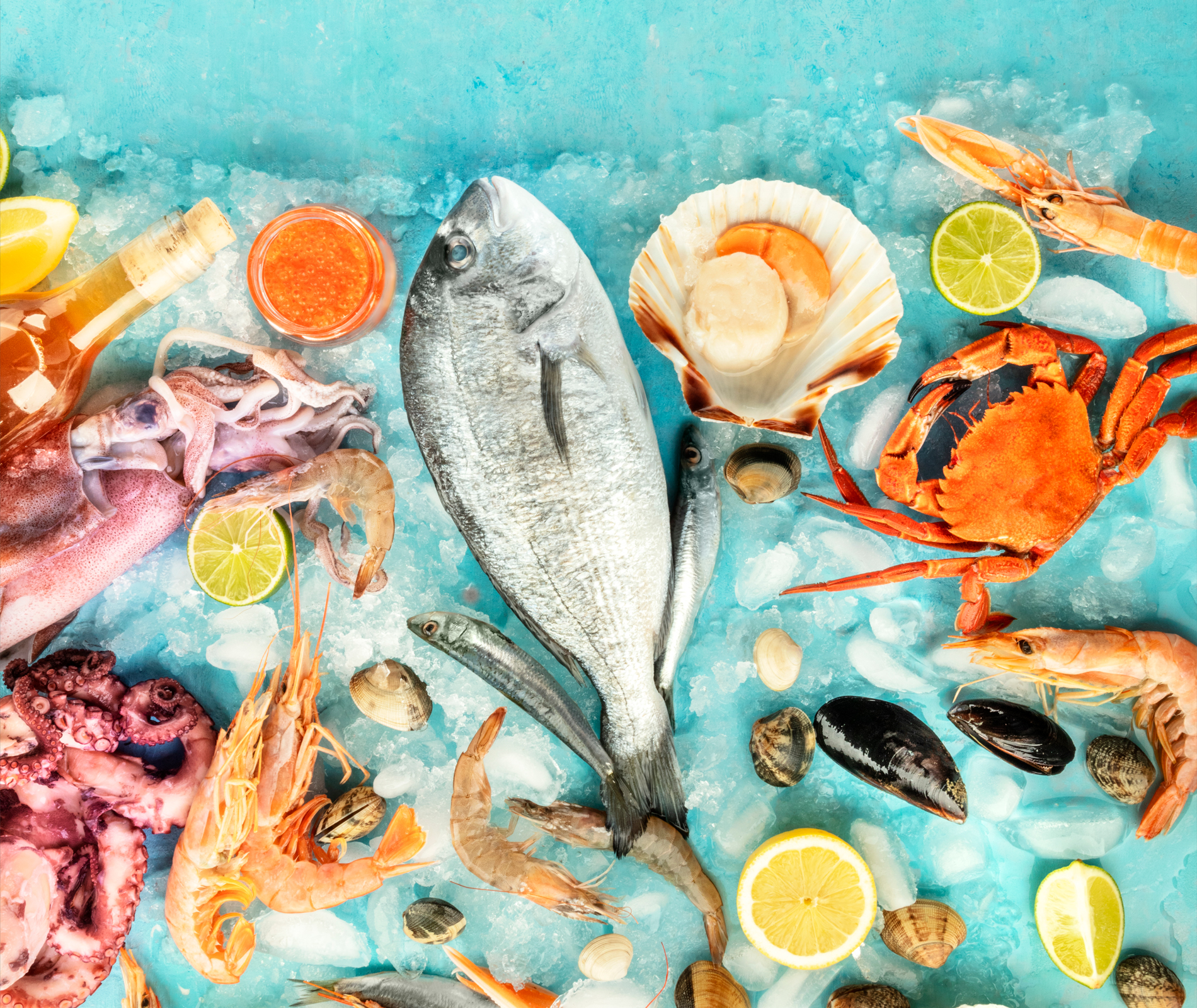 Florida may be known for its balmy weather, wealth of sunny days, and miles and miles of beaches, but here’s a little-known secret about the Sunshine State: it also has some great food. There are some tasty sandwiches, seafood, and sweet treats floating around Florida begging to be enjoyed.

With a significant population of people with Cuban ancestry, it’s no surprise that there is plenty of good Cuban food to be found in Florida. One item of note is the Cuban Sandwich, or Cubano, a delicious mix of ham, pork, cheese, pickles, and mustard served on pan Cubano, or Cuban bread. With the largest population of Cubans in the state, the Miami area would be a good bet for a foodie seeking out a taste test of this delicious sandwich. According to a ranking by purewow.com in March 2020, the best can be found at Sanguich De Miami
(sanguich.com). If you’re in the Tampa area, head to the historic Ybor City neighborhood for some more Cubano sampling. Not only do they host an annual Cuban Sandwich Festival, but they have plenty of local spots to find the best Cubano in the area. Check out Columbia Restaurant to start.

Because of the name, and the need for the Key Lime, it makes sense that Key Lime Pie is said to have been invented in Key West, Florida (although there remains some dispute). The story goes that a woman known as Aunt Sally first made it in the late 1800s, after getting the recipe  from a fisherman. Regardless of the history, we can verify that a slice of Key Lime Pie is quite a treat. If you’re really into this particular pie, don’t miss the annual Key Lime Pie Festival held in Cocoa Beach each January. And, while most restaurants in the state that serve dessert most likely have an offering for Key Lime Pie, why not try it out in Key West to start. Kermit’s Original Key West Key Lime Shoppe, which has been serving up Key Lime Pie for more than 20 years, is one option while another is Pepe Café, which
has been serving the pie since 1909!

There are plenty of recipes out there, but you’ll never quite get the Florida Fried Grouper Sandwich to taste just like it does when enjoyed in Florida. Another Florida specialty said to have originated in the Keys, a fried grouper sandwich is one tough act to imitate. A recent ranking by onlyinyourstate.com lists 10 of the best which includes Frenchy’s Café in Clearwater, which has been serving up the Super Grouper sandwich for more than 30 years, and The Fish Shack in Lighthouse Pointe on the Atlantic side. Personal experience tells us that Stan’s Idle Hour in Goodland has a grouper sandwich that leaves lasting memories and, of course, the Key’s location where it supposedly all began, The Pilot House in Key Largo.

Another Keys favorite is the conch fritter. Made from the meat of an oversized sea snail known as a Conch (pronounced “konk”), these tasty bites are a mix of the conch meat, spices, some chopped veggies and some “wet” ingredients, rolled in corn meal and deep fried. Since Key West is also known as the “Conch Republic” it’s no surprise some of the best fritters are found there. Check out Louie’s Backyard or the infamous Sloppy Joe’s, which hand rolls their fritters when visiting Key West.

Now, on to the alligator, which can be served up in the form of alligator bites or alligator tail. In Tampa, check out Skipper’s Smokehouse or Gator Bites Tail and Ale in Fort Myers, which specializes in four different types of gator. Make a point of noting that the American alligator is not an endangered species. Eat up, gator lovers!

There are also delicious oysters in the Florida seafood experience. Oyster joints making the list according to floridatravelandlife.com include Smokin’ Oyster Brewery in Fort Myers Beach, Miami’s The River Seafood and Oyster Bar, and Frenchy’s in Clearwater, who serves up some pretty tasty oysters in addition to their conch fritters.

Of course, no good meal is complete without something to wash it down with and Florida is known for several beverages including orange juice, which is the official beverage of Florida and mojitos, which again, thanks to the significant Cuban population, are pretty popular in the Sunshine State. Make note National Orange Juice Day is May 4 and National Mojito Day is July 11. Back in the day, Visitors Centers throughout the state would give tourists a complimentary glass of OJ, but now visitors have to be satisfied with the samples they can find at the annual Dunedin Orange Festival held in July. As for the mojito, start in Miami which is home to six of the 10 best places to celebrate Mojito Day as listed in the Sun Florida Sun Sentinel
in 2019.