Why Winter in Texas? Better Question: Why Not? 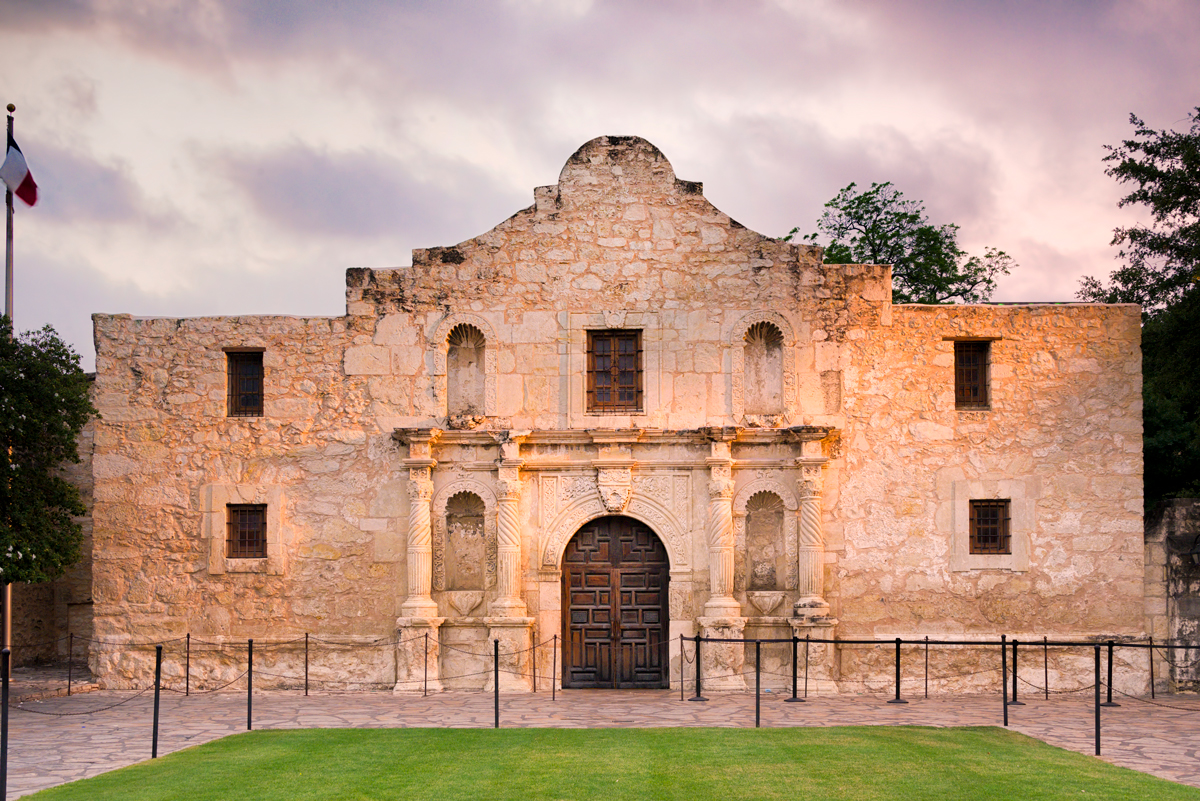 One main reason to visit Texas this winter is the weather. Temperatures are mild, sunshine is a regular occurrence, and snow is a very rare visitor. Of course, Texas in winter makes sense for a lot of reasons. We’ve listed a few more that will keep you busy while enjoying the Texas sunshine and the southern hospitality that adds to the warmth of the Lone Star State.

Texas BBQ Trail: If you like BBQ, then you’re familiar with the argument about who does it best. Is it the Carolinas, Memphis, Kansas City, or the Great State of Texas? Check out Texas’ contribution to the debate by driving the Texas BBQ Trail (texasbbqtrails.com), which hits five towns around the Austin area. And, within the city of Austin, there are some of the oldest, and most famous BBQ joints, including Franklin Barbeque, which Texas Monthly magazine called the “best barbeque in the Universe.” Check them out on the Netflix series, “The Chef Show,” to learn more about them from the comfort of your own home!

The Alamo: The Alamo in San Antonio is the most visited landmark in Texas. This 300-year-old Spanish Mission was the site of a major battle for Texas’ independence from Mexico. The battle lasted for 13 days, February 23-March 6, and unfortunately, the battle was lost for the Texians. But the survivors were bolstered and came back to defeat the Mexican Army in the Battle of San Jacinto on April 21, 1836. There is no admission fee and the Alamo is open daily from 9 a.m. to 5:30 p.m.

Birding: Texas is the place to be for birdwatchers thanks to its weather and location as it relates to migratory bird routes. Sam Houston National Forest is known for its year-round resident, the Bachman’s sparrow, and its winter visitors, including osprey and the rusty blackbird. Of course, the World Birding Center, a network of nine different birding sites, is a big draw in the state’s Rio Grande Valley.  More than 500 species are known to fly over the area, year-round.

Fishing: Texas has several hot fishing spots throughout the state with some of the most famous beings Lake Texoma, where the state-record holder, a whopping 121.5-pound catfish were caught, and Lake Conroe, a 22,000-acre lake whose bottom is said to be carpeted with catfish.  Lake Conroe, like Lake Texoma, is also good for bass fishing. From December to March, it’s all about the trout that can be found in the Guadalupe River in the Texas Hill Country.

San Antonio’s River Walk: To enjoy the city’s number one attraction, you don’t have to stand in line or pay an admission fee, you simply just have to go below street level to enjoy this public park. Miles of walkways along the San Antonio River offer all kinds of experiences from dining and shopping
to museums and views of San Antonio’s historic missions. Take a boat ride
on the river which is a great way to see the city.

Botanic Gardens: While some states have only one, Texas, of course, does it bigger with well over 10 botanic gardens throughout the state. Options include the Houston Botanic Garden, San Antonio Botanical Garden, Texas Discovery Gardens in Dallas, and the Dallas Arboretum and Botanic Garden, which consistently makes the Top Ten lists of the U.S. Botanic Gardens.