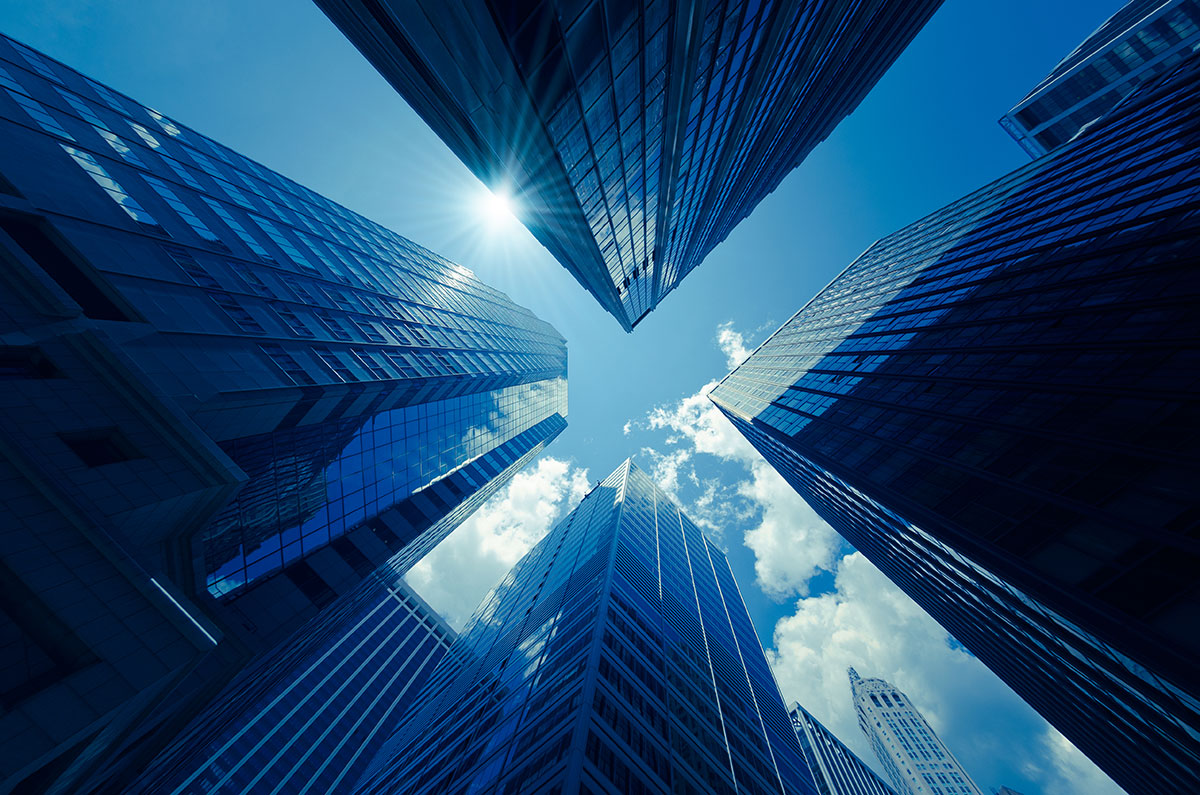 September 3 is recognized as National Skyscraper Day in America so we thought we’d look up and look up at some of the best in the US when it comes to very tall buildings. America’s first skyscraper was completed in 1885 and stood 10 stories, or 138 feet. The Home Insurance Building in Chicago was designed by noted architect William LeBaron Jenney, who became known as the Father of the American Skyscraper. The building was demolished in 1931. One of America’s most famous skyscrapers, New York’s Empire State Building, was completed in 1931 and for forty years was the tallest building in the US.

Chicago’s Willis Tower is the city’s tallest building soaring 1,450 feet into the skies over the Windy City. When it was completed in 1974, it became the tallest building in the US and held that title until 2013. On a clear day you can see four states (Illinois, Indiana, Michigan and Wisconsin) from the Tower’s observation deck.

Plan a stay at Pine Country RV & Camping Resort in Belvidere and you’ll be roughly 70 miles from Chicago.

Completed in 1893, The Ames Building in Boston reigned as Boston’s tallest building for 22 years and was the city’s first skyscraper. The 14-story building still stands today and houses students who attend nearby Suffolk University. It is a Boston Landmark and is listed on the National Register of Historic Places. The city’s newest skyscraper (completed) was finished in 2016 and stands 742-feet tall and houses the Four Seasons Hotel & Private Residences. It is New England’s tallest residential building.

Plan a stay at Sturbridge RV Resort or Gateway to Cape Cod RV Resort and you’ll be roughly 60 miles from Boston, and 54 miles, respectively.

The Transamerica Pyramid is not the tallest building in San Francisco – that honor goes to the 1070-foot-tall Salesforce Tower, but instead it is the shape of the 853-foot building that makes it a standout among skyscrapers. It was commissioned by Transamerica CEO John Beckett who told architect William Pereira that the design must allow for light in the street below. A standard rectangle skyscraper would not have allowed much light, so Pereira designed the 48-story pyramid structure. The façade of the building is covered in crushed quartz.

New York leads the country with 257 skyscrapers and one of the state’s first skyscrapers still sands. Located in Rochester, the Wilder Building is an eleven-story building that was completed in 1888. Fun fact – the building houses the oldest surviving mail chute. The building has been listed on the National Register of Historic Places since 1985.

Plan a stay at Brennan Beach RV Resort in Pulaski which is less than a 2-hour drive from Rochester.

Miami’s skyscraper history runs the gamut from its first skyscraper, the 6-story building designed for Burdine’s Department Store in 1916 to the city’s current tallest building, the 85-story, mixed-use skyscraper known as Panorama Tower, which opened in 2018. One of the city’s most iconic skyscrapers is known as Freedom Tower, which is listed on the U.S. National Register of Historic Places and was also designated a U.S. National Historic Landmark. The Mediterranean Revival styled structure was completed in 1925 and served as the headquarters for the Miami News. A distinct feature of the building is the towered cupola.