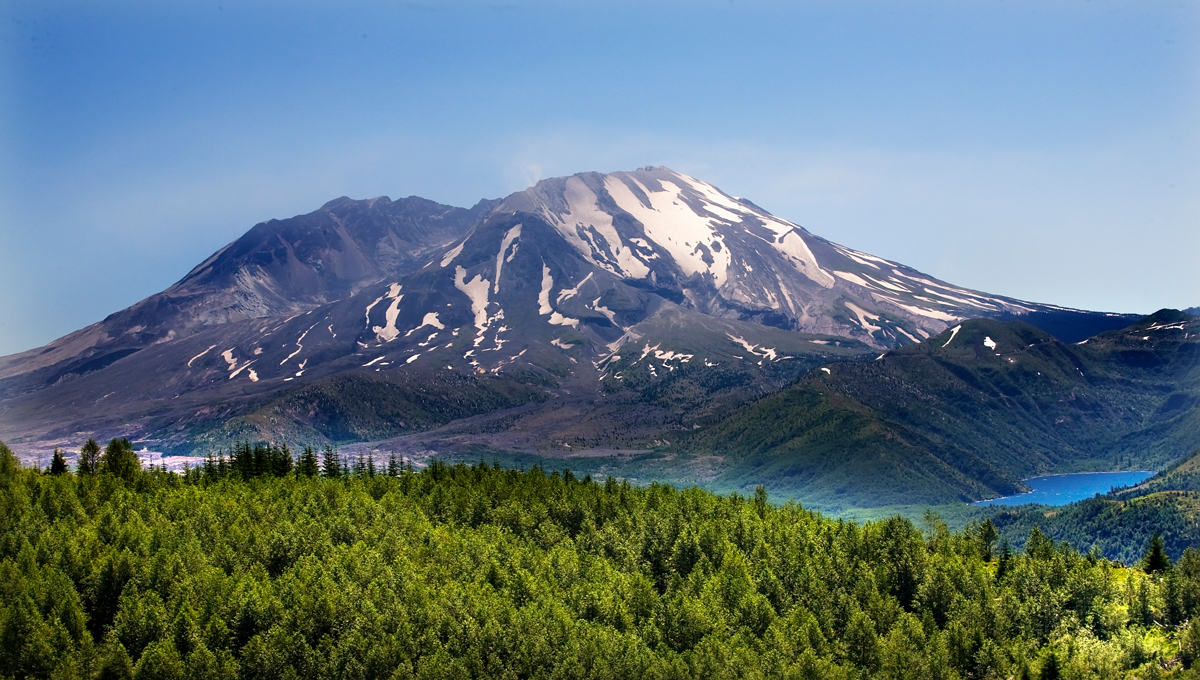 When it comes to defining “wonders” of the world, lists include both natural and man-made. Man-made wonders include such feats as the Great Wall of China and the Roman Colosseum. State-side we have many – there are seven “official” natural wonders and those include Niagara Falls, the Grand Canyon, and Mt. St. Helens. Man-made wonders include Mt. Rushmore and the Empire State Building. We’ve listed a few below that, whether official list-makers or not, will still have you struck with awe when you visit.

It has been forty years since the eruption of Mt. St. Helens in March 1980. At the time, that eruption qualified the volcano to become the second natural wonder of Washington State. Today, you can visit Mt. St. Helens, which is part of the National Park System, and learn all about this volcanic peak in the Cascade Range through exhibits, movies, and guided tours. Visit mountsthelens.com for park information and viator.com for tour information.

Considered a world wonder because it is one of the largest concrete structures in the world (according to thewondersoftheworld.net, the 3.25 million cubic yards of concrete that fills the dam could pave a road from San Francisco to New York City!), the engineering wonder is known as the Hoover Dam attracts over one million visitors annually. When construction began in 1931, the purpose of the dam was to control the Colorado River and use it to bring irrigation and electricity to the southwest part of the US. At the time of its completion in 1936, it was the largest hydro-electric power station in the world. Visitors can tour the inside of the power plant and the dam. For more information, check out usbr.gov/lc/hooverdam.

Located in Kentucky, Mammoth Cave is considered one of the natural wonders of the world. And the name may be misleading, as it is not just one cave but a massive cave system considered the longest known in the world. Native Americans discovered the cave entrances more than 4000 years ago and at one time during the 1800s, tuberculosis patients were kept in the cave in hopes of healing their lungs! Cave tours are available and information about the cave and the national park can be found at nps.gov/maca.

At 555 feet tall, give or take a few inches, the Washington Monument is considered a world wonder as it is considered the world’s tallest obelisk and tallest stone structure. Built to honor our first president, it actually took 30 years to complete from start (1848) to finish (1884), due in part to funding issues, stolen stone, and the Civil War, during which time construction of the memorial was stopped. Fun fact – no building in Washington DC can be higher than the monument. To learn more about this soaring obelisk and for visitor information, check out nps.gov/wamo.