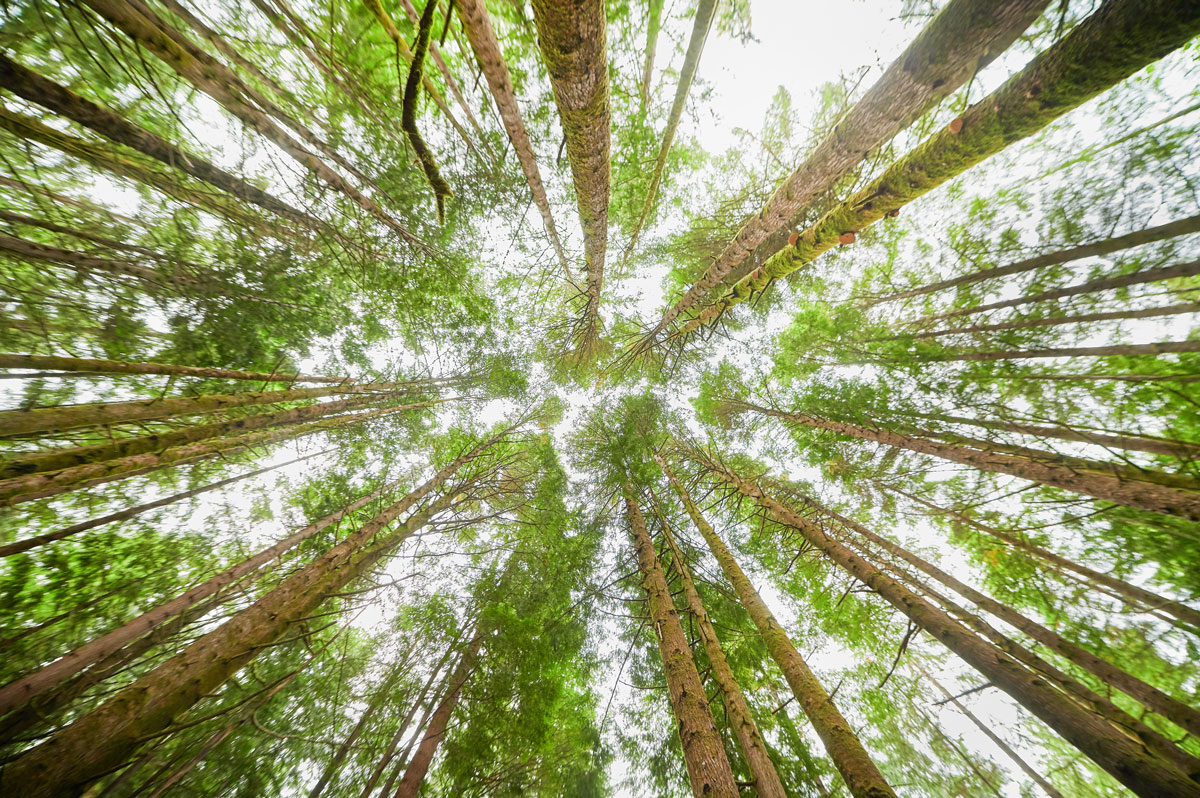 In keeping with the activist environment of the late ‘60s and early ‘70s, Senator Gaylord Nelson (D-Wisconsin) had the idea to harness the concept of the popular “sit-in” but instead to use it as a teaching event. After seeing the devastating effects an oil spill off the coast of Santa Barbara, California, had on the marine environment as well as the beaches and surrounding areas, Nelson came up with the idea to hold a “national teach-in on the environment.” Teaming up with Republican Congressman Pete McCloskey, Gaylord pushed the idea of environmental protection into the minds of Americans.

The result was the first Earth Day. On April 22, 1970, 20 million Americans, from coast to coast, demonstrated for a “healthy, sustainable environment.” Interestingly, the date was chosen because it fell between spring break and final exams for most college students. Nelson was later awarded the Presidential Medal of Freedom, and Earth Day expanded to a world-wide event recognized in more than 190 countries. Legislative milestones accomplished, thanks in a major part to Earth Day, included the establishment of the Environmental Protection Agency, the Clean Water Act of 1972 and the Safe Drinking Water Act of 1974. These are just a few of the victories that have come from the increased awareness of the importance of environmental protection.

Fast forward 50 years and Earth Day continues to be a concept of global importance, leading the charge to address global warming, air pollution, water pollution, carbon footprints and more. In fact, the message that Earth Day brings to us is something that should make us recognize Earth Day, every day. So, let’s celebrate the 50th Anniversary of the first Earth Day and look at some ways we can make efforts on a daily basis to make small changes.

Practice Home Energy Efficiency: Using less energy helps reduce greenhouse gas emissions. By switching from incandescent bulbs to LED bulbs, you can potentially use 75% less energy. Use programmable thermostats, which are eco-friendly. Participate in Earth Hour 2020 – on Saturday, March 28, beginning at 8:30 p.m. local time, switch off your lights for one hour.

Recycle: Did you know the EPA has a Food Recovery Hierarchy? They most certainly do, and the purpose of the hierarchy is to address how to maximize food use and minimize food waste. Composting is the fifth tier of that hierarchy. Benefits of composting include adding nutrients to the soil thereby reducing a need for chemical fertilizers and reducing landfill waste. Check out bhg.com for a step by step approach to composting.

Cut down or give up using plastic, wherever possible: Do you remember the 1967 movie The Graduate, when the impressionable Benjamin Braddock was told the future could be found in one word – plastics? Well, that stands true today except the goal is to eliminate plastics. Easy ways to do that include not drinking bottled water from plastic bottles, investing in sporks or other handy travel utensils to cut down on the use of plastic utensils when dining away from home, using your own reusable bags when shopping, and paying attention to the packaging of the items you purchase.
From a camping standpoint, how do we camp in a way that recognizes the efforts of Earth Day? Keep in mind the saying “Leave only footprints, take only pictures” when camping. Simply put, leave everything the way you found it, if not better!

Use non-toxic bug spray and sunscreen.

Use solar lighting and lanterns.

Use refillable water bottles and containers

Sort your trash – one for waste, one for recycling, one for composting. Pack it in, pack it out should be your motto.