Why Stair Climbing is a Great Travel Exercise 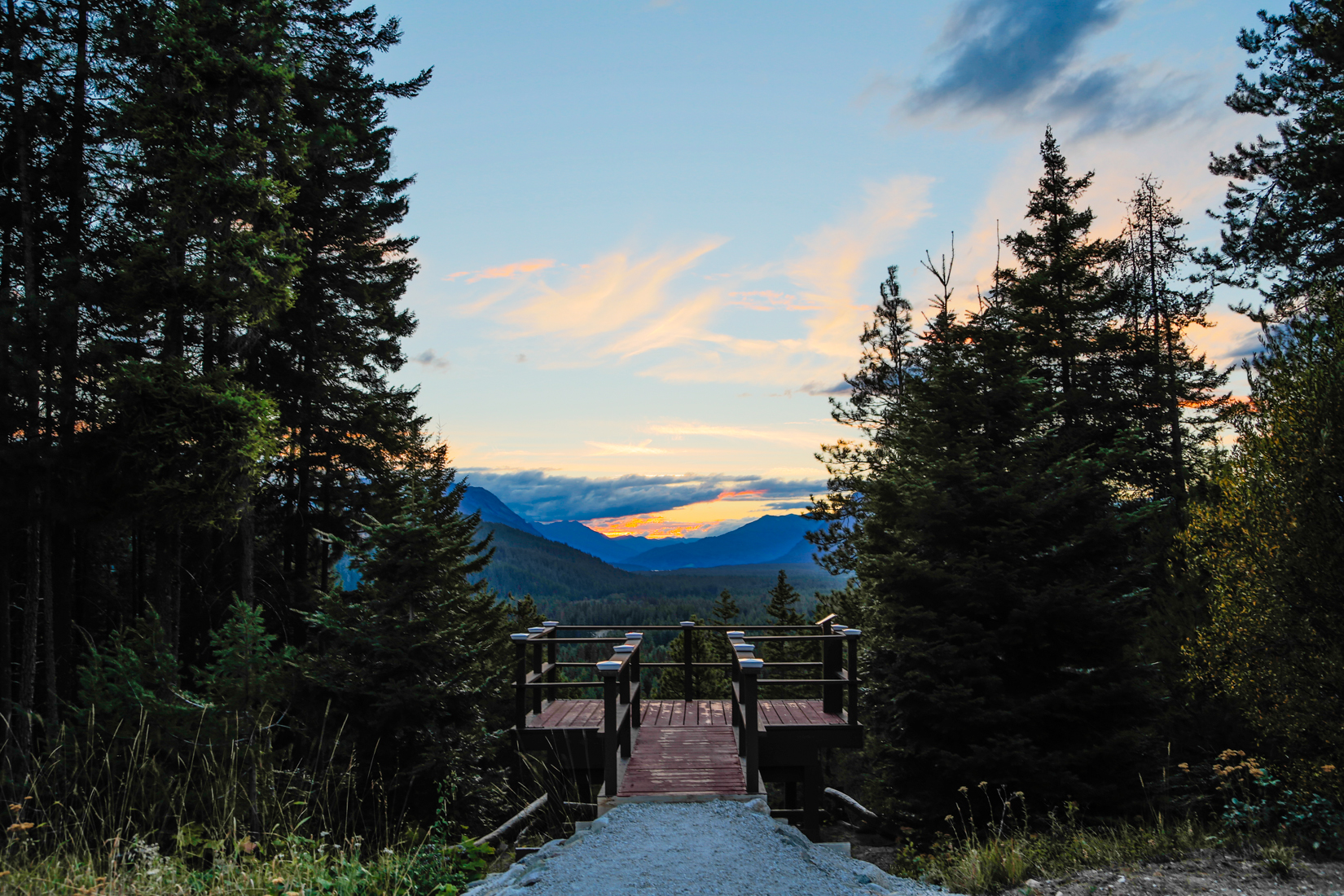 Stair climbing is a great exercise. Did you know that stair climbing burns more calories per minute than jogging? Or that plenty of athletes, including professional skiers, regard stair climbing as a great way to stay fit? Remember Rocky Balboa and those daunting steps in the early days of his training? Didn’t we all cheer when he triumphantly made it to the top? Stair climbing is considered a great “short burst” exercise. FYI, coming down is less strenuous, but it still worth the effort as it works different muscles and joints and has proven to be good for balance.

Enough facts about the benefits of stair climbing – how about a quick note on the history of stairs? Vitruvius, a Roman architect from 70 B.C., suggested that stairs have a pitch of 37 degrees – much the same as they do today. Another fun fact is that the 19th century is considered the golden age of stair construction, as once the 20th century rolled around, it was all about the elevator. There are actual guidelines to building stairs which, if properly designed, should match the average person’s stride so that no straining or stretching is required to go from one step to the next.

Each year, organizations across the country, as well as the world, initiate stair climbing challenges to raise money for a variety of causes. And, individuals have incorporated running flights of steps into their outdoor fitness routines. We took a look around the US and found some stairs for you to tackle, one step at a time!

One way to get to the top of Sequoia National Park’s Moro Rock is to take the hike up the more than 350 steps. The steps were carved/constructed in 1931 by the Civilian Conservation Corp., an agency formed as part of President Franklin Delano Roosevelt’s New Deal to provide jobs for American workers. This soaring staircase, listed on the National Register of Historic Places, allows visitors to the park to reach the summit, some 6,000-plus feet up! Breathtaking views that encompass the Park can be seen from the summit.

Check this out en route between Yosemite Lakes and Rancho Oso, or on your way from California to Las Vegas!

Located in the Georgetown neighborhood of Washington, D.C., the Exorcist Steps were around long before the 1973 movie from which they got their name. The set of 75 steps were built in 1895 and only became known as the Exorcist Steps after the movie’s Father Damien Karras threw himself down them to purge the demon from within. The steps were named a historic landmark, but that distinction has nothing to do with them being a filming location for the iconic horror movie. Instead, they received such status in part due to their historical and architectural significance.

With over 380 stairs, separated into 13 flights, the Howe Street Stairs are Seattle’s longest staircase. The elevation difference from bottom to top is a whopping 160 feet. Constructed in 1911, they were built to connect transportation lines within the different neighborhoods of the city. The reward once you reach the top, besides a big thank you from your heart, is a great view of the city.

While they are officially the entrance to the Philadelphia Museum of Art, the Rocky Steps, as they have come to be known, are a set of 72 stone steps made famous by one of films most beloved underdogs, prize fighter Rocky Balboa. On any given day, visitors to the steps will find someone mimicking Rocky in his triumphant climb to the top.

Try out a yurt at Circle M after climbing the Rocky Steps!