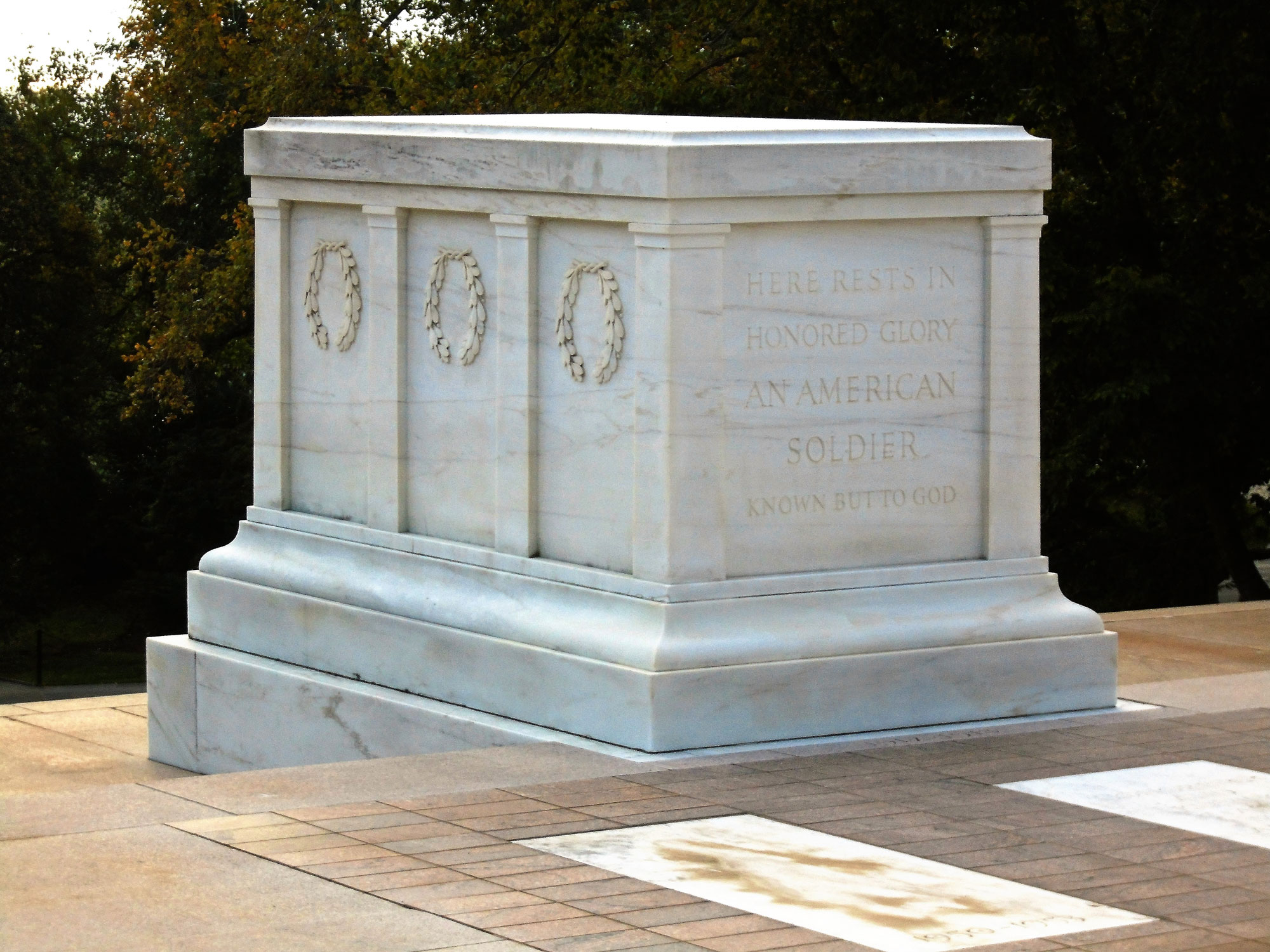 Tomb of the Unknown Solider

If you’re a movie buff, no doubt you’ve seen “1917,” the most current film depiction of World War I. The story revolves around two British soldiers racing against time to deliver a message that could potentially save more than one thousand soldiers, including one of the messenger’s brothers. WWI lasted a little over four years and while the US did not enter the war until April 1917, more than 116,000 American lives were lost.

Of course, the battlefield sites can only be viewed by travel abroad, but there are many sites around the US that commemorate this battle and pay tribute to the people who served.

Stay at La Conner or Tall Chief while visiting this sculpture.

Atlantic City, NJ: Built in 1922, the rotunda of the World War I Memorial includes four medallions representing the forces of the Army, Navy, Marines, and Aviation. The names of the battles in which soldiers from Atlantic City fought are also inscribed. Entitled “Liberty in Distress,” the statue within the rotunda depicts Lady Liberty screaming at the horrors of war. The memorial is listed on the National Register of Historic Places.

Make Chestnut Lake your home base while you visit this Atlantic City spot.

One interesting monument is that of the American Doughboy. There are approximately 154 identical statues in 39 states. The original, created by sculptor E.M. Viquesney was the first mass produced statue of its kind. During the 1920s and 1930s, more than 150 were created for municipal memorials throughout the US. The statue, whose full name is The Spirit of the American Doughboy, depicts an Army soldier, walking through shattered tree stumps, holding a bayonet in his left hand and a grenade in his raised right hand. The original resides in Georgia. To find a Doughboy statue, visit www.doughboysearcher.weebly.com.

Indianapolis, IN: The Indiana War Museum, located in the state’s capital city, is a three-story structure built to honor those Hoosiers who served in World War I. The main floor houses several exhibits and war memorabilia while the upper floor is where you can find The Shrine Room. With its blood red marble pillars, the marble Altar of Consecration and the mighty American flag hanging about it, the room will give you chills and instills a sense of pride and honor for those who served our country.

This museum is located between Horseshoe Lakes and Indian Lakes.

Arlington, VA: The Tomb of the Unknown Soldier, in Arlington National Cemetery, was actually created to mark the grave of an unknown US soldier whose remains were found, along with those of three other soldiers, in France in 1921. The casket of the World War I Unknown Soldier lay in state in the Capitol Rotunda for four days before being buried. The six wreaths carved on the tomb represent the six major campaigns of WWI. Three Roman figures, depicting Peace, Valor and Victory, are also on the tomb. Since July 2, 1937, the tomb has had a 24-hour military guard.

Stay at Harbor View in Virginia, or Round Top, Drummer Boy or Gettysburg in Pennsylvania before or after your trip to Arlington.