Tackle Something New This Year 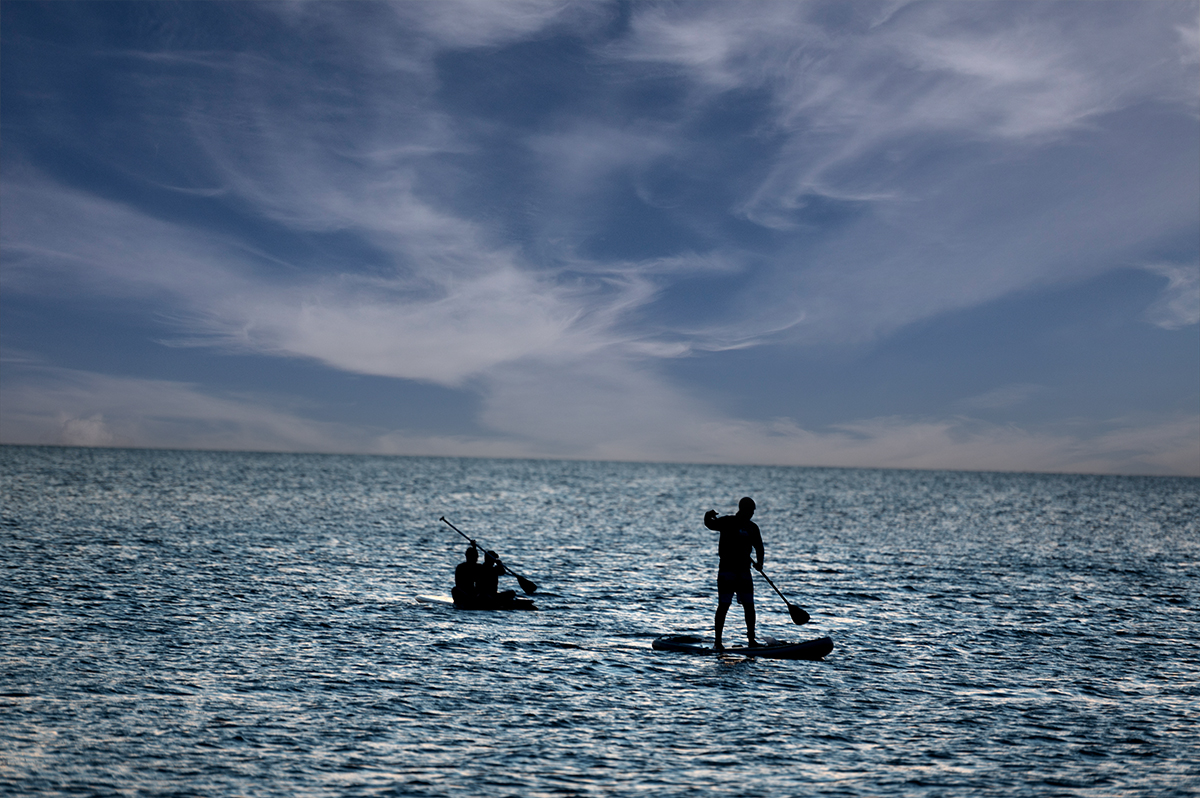 C’mon, even the most avid outdoor lover probably has one or two outdoor activities they haven’t tried, or at least tried more than once. This year, make it a resolution to broaden your horizons when it comes to outdoor fun.

Fat Biking: a fat bike is simply a bike with fat tires, typically four inches or wider, which makes it useful for riding on tougher terrains like sand, snow, and rougher trails like forest paths. But you should know you can’t simply put fat tires on a regular bike as you need the proper frame to support those big tires! If you don’t own a fat bike, you can most likely find rental bikes in areas that offer fat bike trail terrains. Other necessary gear includes gloves, a sturdy helmet, and weather-appropriate gear. Basically, it’s the same gear you would use for a long bike ride. Where to fat bike on snow: check out Squilchuck State Park near Leavenworth RV Campground. Where to fat bike on sand: the Oregon Coast. Visit traveloregon.com to download fat biking routes. Come the warmer weather, fat bike tours are available in Cape Cod and the trails in Door County provide a great summer fat bike ride.

Stand-Up Paddling: Stand-up paddling, or SUP as it is also known, is not necessarily a new sport, it has become more popular in the U.S. in the past decade or so. Historically, people in Peru, Italy, and China have been stand-up paddling for more than 3000 years (think of the gondoliers of Venice). It gained popularity in the U.S. in the early 2000s and rapidly became the new way to ride the water. There is now SUP Yoga and SUP fishing as well as regular SUP. What do you need besides a strong core? First off, a stand-up paddle board and paddle (again, bring your own or rent where you SUP), a personal floatation device, a whistle (for safety), and proper attire (including sunscreen). Then it’s a matter of balance and mastering the three main strokes needed to move the board – the forward stroke, the reverse stroke, and the sweep stroke. Where to SUP? Anywhere there’s water, but according to superboardguide.com, top places include Lake Tahoe, the Florida Keys, and Oregon’s Crater Lake.

Whitewater Rafting: According to raftoutdooradventures.com, whitewater rafting on a very basic level is taking a raft through whitewater. Which prompts the question – what is whitewater? Whitewater, according to raftoutdooradventures.com, is a form of river water that is characterized by fast shallow stretches of water known as rapids. So, in short, whitewater rafting is making your way through these rapids, which is where the skills and thrills come in!  Where to do it – where there is a river with whitewater. Some of the best whitewater rafting can be found in California on the Tuolumne River in Yosemite, the Deschutes River in Oregon and in New York’s Adirondack region. Again, if there’s whitewater, there’s rafting, so check out oars.com to find an experience near your camping destination.