5 of the Best Walkable Cities 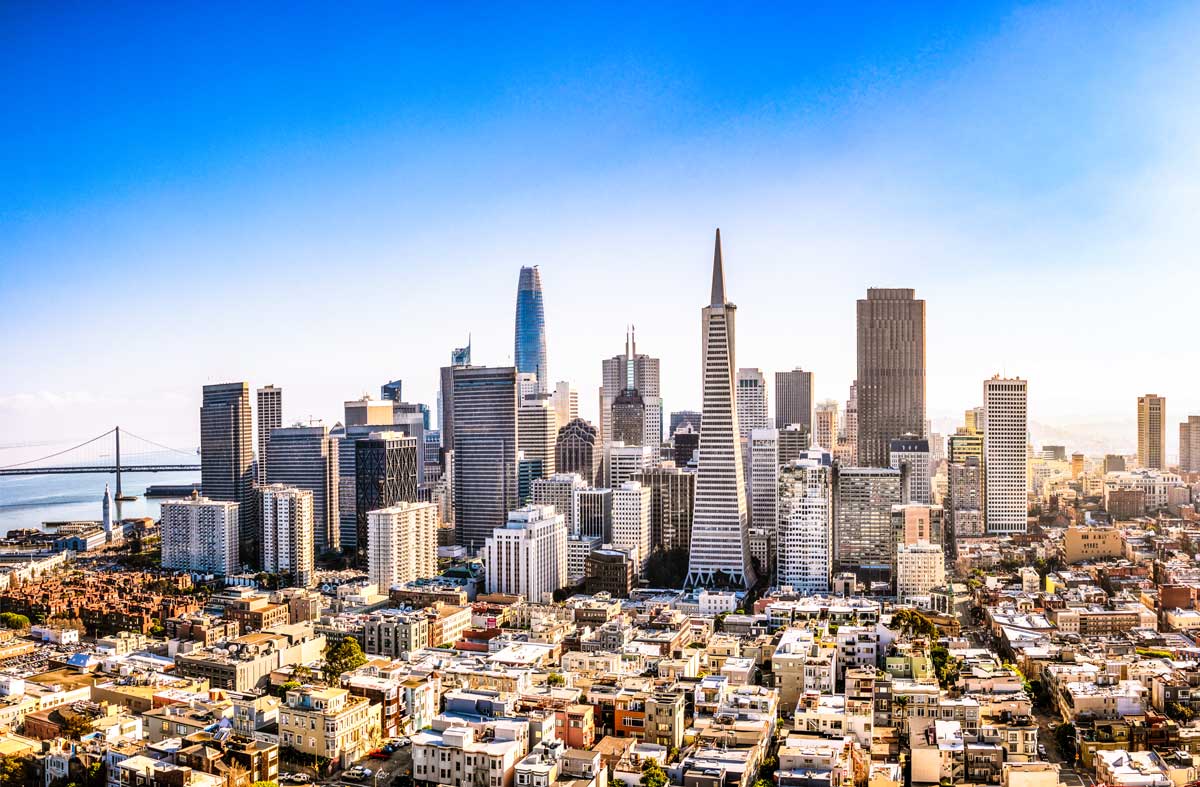 Did you ever say no to a vacation destination because you knew when it came to seeing the sights that meant additional drive time compounded with additional time spent looking for parking? Let’s face it, not all camping trip adventures begin and end at the campsite and the walkability of a destination city can play a major role in your camp choice. One of the great things about Thousand Trails locations is their proximity to big cities and their attractions. SmarterTravel, an online travel site that offers advice and tips on major destinations, among other services, recently ranked several popular destination cities in terms of their walkability. Redfin also did a roundup of walkable cities, and while their list matches SmarterTravel, they also gave each of the top cities a ranking. Lucky for anyone camping with us, several in the Top 10 have a campground near them. Get ready to get those steps in!

Circle M in Pennsylvania or Chestnut Lake in New Jersey are just over an hour away from this historic city.

Miami Everglades is a great place to stay while exploring all Miami has to offer.

Park at Thunderbird or Tall Chief while you enjoy the Emerald City.