May I have s'more, please! 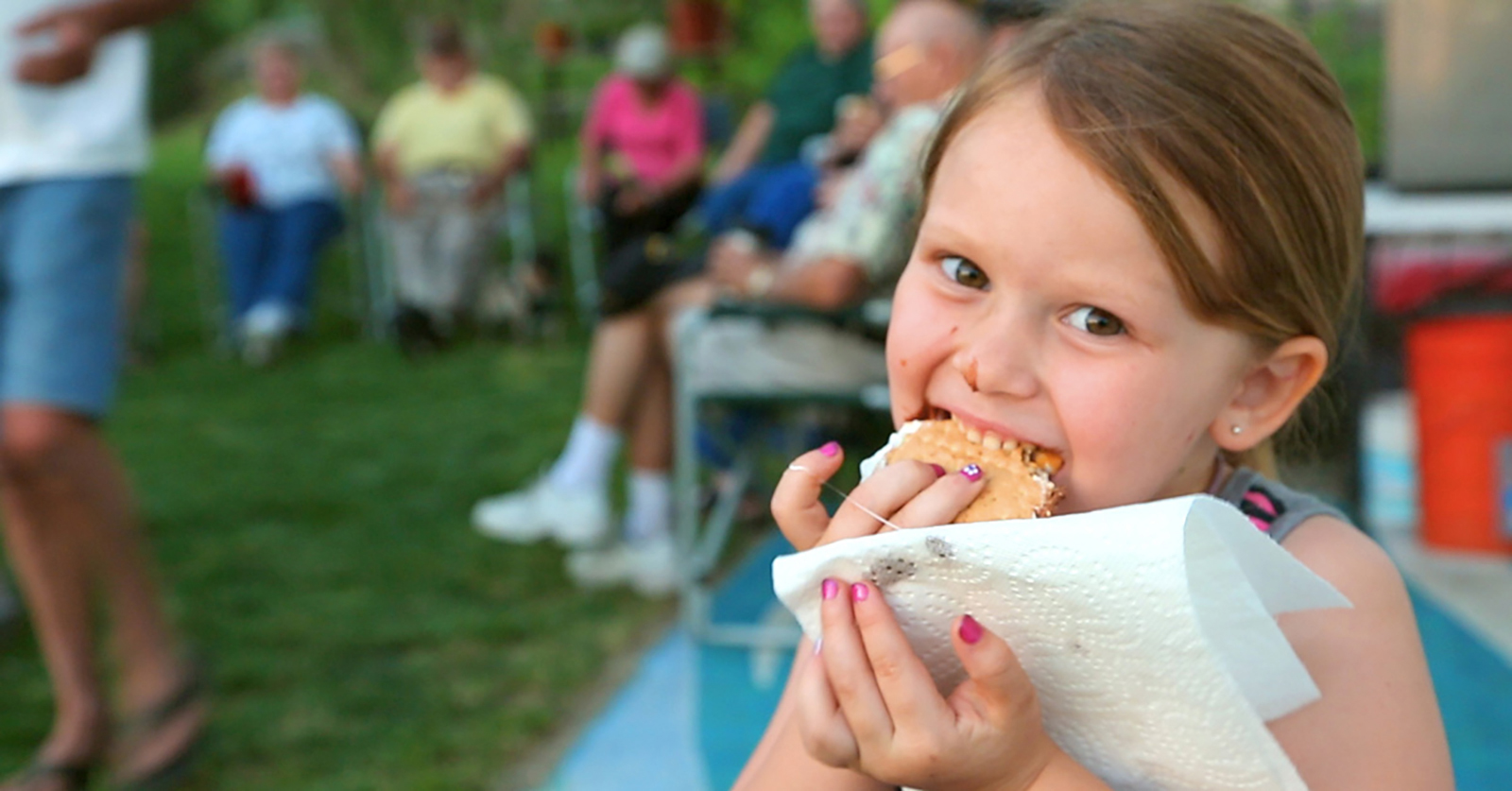 According to nationalgeographic.com, s’mores have been around since 1927, which is when a recipe for “some mores” first appeared in a cookbook called “Tramping and Trailing with the Girl Scouts.” Who doesn’t love this magical mix of chocolate, marshmallow, and graham cracker? We have two recipes that put a twist on the old standard but are just as tasty.