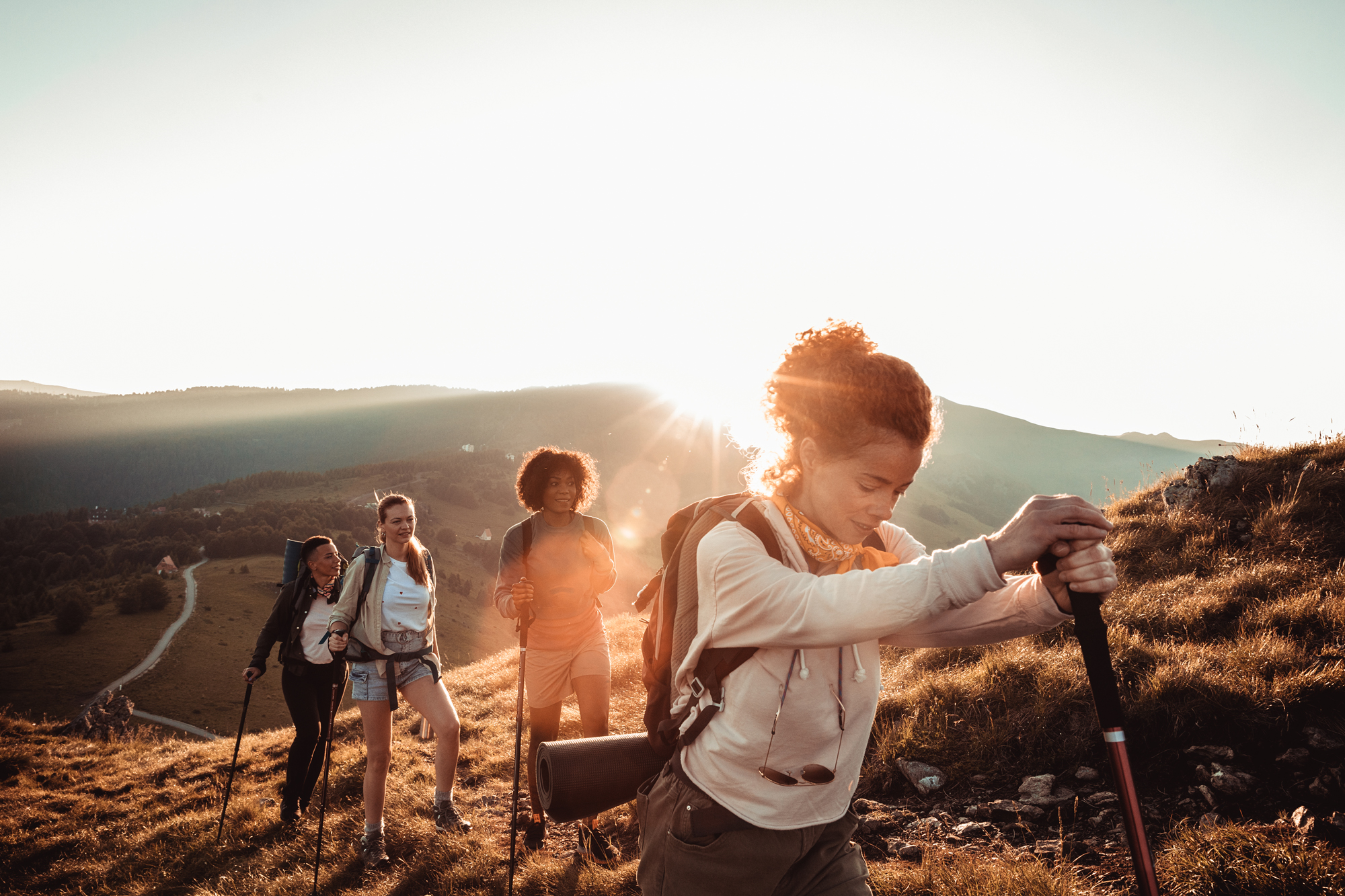 Observed annually since 1987, the month of March is Women’s History Month during which we celebrate women and their contributions to our history, culture, and society. One way you can celebrate women this month is to wear purple because purple is the color that symbolizes women internationally. Another is to take some time on your travels and visit heritage sites dedicated to some of the famous women in our US history.

Orchard House is where Louisa May Alcott wrote Little Women and it also served as the setting for the classic book. Guided tours of the home are available where visitors can learn about the Alcott family, who Louisa May depicted as characters in the book. There is also a gift shop. Visitors have said that “a visit to Orchard House is like a walk through Little Women.” For details, visit www.louisamayalcott.org.

Orchard House is about an hour’s drive from Sturbridge RV Campground.

Why is a national park on the list of women’s history heritage sites? Because Beatrix Farrand, a noted landscape gardener, designed the carriage roads for this beautiful national treasure. Also, Farrand created the rock-walled reflection rooms for the garden at the College of the Atlantic in nearby Bar Harbor in 1928. Born in New York in 1872, Farrand preferred to be called a landscape architect. She also designed First Lady Gardens at the White House during the Wilson Administration.

Stay at any of the three Bar Harbor campgrounds (Narrows RV Campground, Narrows Too RV Campground or Patten Pond RV Campground) to explore the Acadia’s carriage roads and visit the gardens at COA.

While she may have been based on a real woman who worked as a riveter at an aircraft factory in Michigan, the character of Rosie the Riveter came to represent the efforts of all the women who worked in the defense industries during World War II. The Rosie the Riveter WWII Home Front is a National Historic Park that pays homage to all stateside civilians’ efforts to help win the war. Educational and interactive exhibits provide visitors an inside look to the history of these efforts. Visit www.nps.gov/rori for more information.

Walk this paved trail that is named in honor of the Shoshone Indian woman who accompanied Lewis and Clark on their expedition from the Midwest to the Pacific Northwest. Sacagawea was born near the Rocky Mountains, on land that is now part of the state of Idaho. She was just 16-years-old when she acted as an interpreter for the expedition and was the only female to make the journey. She was inducted into the National Women’s Hall of Fame in 2003.

Take a day trip or visit the trail on your way to or from any of our Washington resorts which are roughly three hours from the Trail.

Seneca Falls was the birthplace of the Women’s Rights Movement in the US. In 1848, Seneca Falls resident, Elizabeth Cady Stanton, along with 300 other men and women, held the first Women’s Rights Convention. Fittingly, Seneca Falls is now home to the National Women’s Hall of Fame, which is dedicated to celebrating the achievements of great American women. Opened in 1969, inductees of the more than 250 women include Abigail Adams, Madeleine Albright, Julia Child, Amelia Earhart and Sacagawea.