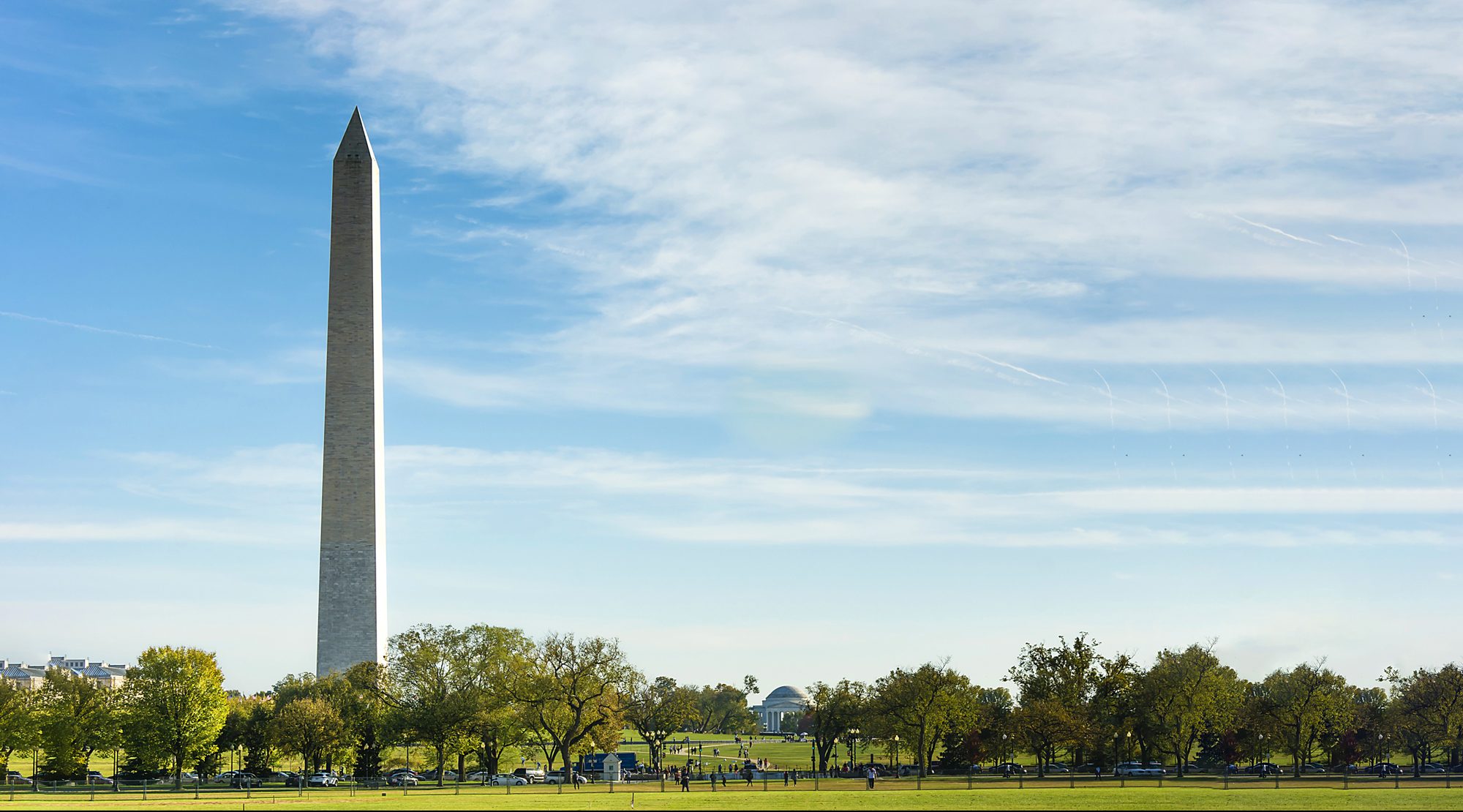 George or Abe: Who’s your Favorite

The presidential birthday boys of February, George Washington and Abraham Lincoln, have a few things in common and, of course, a few differences. For instance, Washington was born into a somewhat wealthy family while Lincoln’s family was less fortunate. Washington attended William and Mary College (he did not receive a degree, however) and Lincoln never attended college. Lincoln was a lawyer, and Washington was many things including a farmer, an engineer, and an importer of goods. Both, however, are remembered for leading our country in wartime, both served two terms in office, and both men are memorialized in stone at Mt. Rushmore. We’ve rounded up a few sites where you can learn more about these two great leaders of our country.

If you plan on visiting Thousand Trails Harbor View RV Campground in Colonial Beach, Virginia, this season, you will be less than 10 miles from the George Washington Birthplace National Monument. This heritage site includes recreations of the house and land where Washington was born in 1732. About an hour’s drive north, you will find Mt. Vernon, the estate where Washington lived as an adult with his wife, Martha. As there was no White House yet during Washington’s presidency, the president at the time lived in Philadelphia at the President’s House. Today, the site is an outdoor exhibit located at the corner of 6th and Market Streets in the city. Any of the Thousand Trails campgrounds in PA Dutch Country will put you in quick driving distance to this historic site. If you’re headed to any of our Lake George resorts this summer, a stop on the way could include the Washington’s Headquarters State Historic Site in Newburgh, New York. The site, where Washington stayed for a period during the Revolutionary War, has more than 1300 objects as part of the award-winning exhibit, Unpacked & Rediscovered: Selections from Washington’s Headquarters’ Collection.

To visit the site where our 16th President came into this world, head to Kentucky where you can view both his birthplace and boyhood home. The Abraham Lincoln Birthplace National Historic Park is a little over 40 miles from Diamond Caverns RV Campground. Despite his Kentucky birth, Lincoln is often associated with his life in Illinois. Book a stay at Indiana’s Horseshoe Lakes RV Campground in Clinton, or O’Connell’s RV Campground in Amboy, Illinois, and take a day trip to Springfield, Illinois, where you will find many heritage sites for Honest Abe, including the Lincoln Home, Lincoln’s New Salem, and Lincoln’s Tomb. Another historic site widely associated with Lincoln is Gettysburg, Pennsylvania, where Lincoln gave the Gettysburg Address, one of the best-known speeches in American History. Plan to stay at nearby campgrounds, Gettysburg Farm, Drummer Boy, or Round Top, to visit this historic location.

Our nation’s capital, which is of course named in honor of George Washington, has plenty of sites honoring both presidents as well as several other of the men who occupied the Oval Office. The Washington Monument, the 555-foot marble obelisk dedicated to George Washington which stands at one end of the National Mall, was built in the mid-1800s and, after several years of construction, was commemorated on February 21, 1885, one day before Washington’s birthday. The Lincoln Memorial sits across from the Washington Monument and was opened to the public in 1922. The memorial’s centerpiece is, of course, the 19-foot-high statue of Abraham Lincoln. The aforementioned Gettysburg Address is engraved on the north wall of the of the monument.