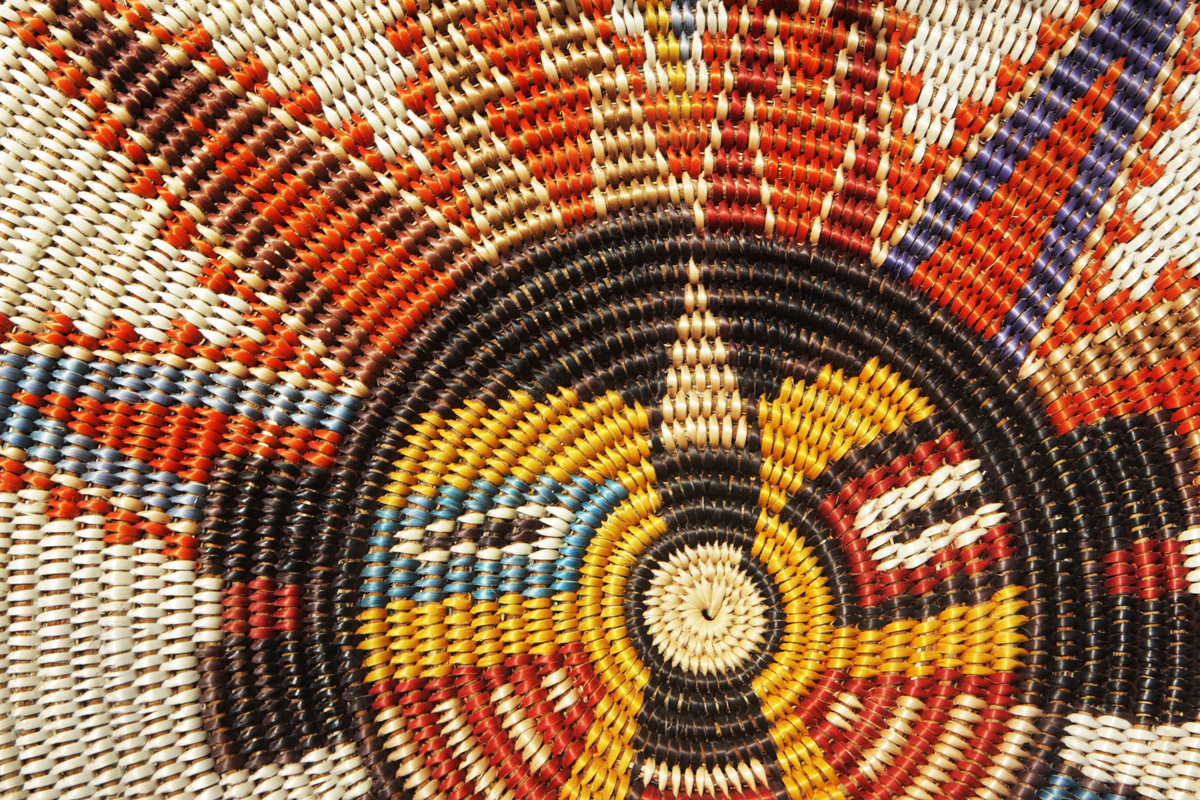 November is Native American Heritage Month and although President George H.W. Bush made it official in 1990, efforts to have a nationally recognized celebration honoring Native Americans can be traced as far back as 1915. It was then that Red Fox James, believed to be from the Blackfoot Tribe of Montana, rode from state to state seeking approval for a day to honor Native Americans. His effort and determination resulted in the endorsements of 24 states which he then presented to the White House. However, while President Wilson did nothing with the petition, several states over the course of the following years did indeed enact such a day. The first Native American Day, designated as the second Saturday in May, was recognized in New York in 1916. Native American Heritage Day is celebrated today, in November. This year, it is on November 23, 2018!

When the English settlers arrived in Virginia, they found the land to be inhabited by the Powhatan Indians, whose chief was the father of Pocahontas. The relationship between the English settlers and the Powhatan Indians was one of mixed feelings and while there was conflict the Indians were said to have helped the settlers through the first of several harsh winters, teaching them about farming the land. The Williamsburg RV Campground is only a 30-minute drive to Jamestown, VA.

Visitors to Jamestown nowadays can see a recreation of the Powhatan Indian Village as well as select artifacts.

Because the area around the Shiloh Mounds became part of the Shiloh National Military Park, the land was not farmed which allowed many of the artifacts and relics to remain somewhat intact. Shiloh was considered a chiefdom, which meant the chief was the most important figure in this village. The first artifact was found in 1899 – a large stone pipe carved in the shape of a kneeling man. Further archaeological digs uncovered small round mounds with remains of wattle and daub houses (sticks and twigs held together with clay, or daub.) Walk the Interpretive Trail, which includes over 10 interpretive exhibits, to learn about these historic mounds and the Shiloh Tribe. Shiloh, TN is a bit over an hour’s drive from the Natchez Trace RV Campground.

Native Americans harvested oysters and clams in this area resulting in multiple shell middens (which were actually refuse piles created from the discarded shells) which contained artifacts, dating back to 2000 BC, from the Timucuan and Ais Native Americans. From these middens, which include Seminole Rest and Turtle Mound (which is the largest shell midden on the mainland U.S.), archaeologists were allowed insight into the lives of the prehistoric tribes who inhabited the area.

To explore the area, you can take a river tour or walk the Turtle Mound Trail. Seminole Rest also has self-guided hiking trails that allow visitors to view the mounds.

Remember to visit thousandtrails.com to make your reservations for now and the future!