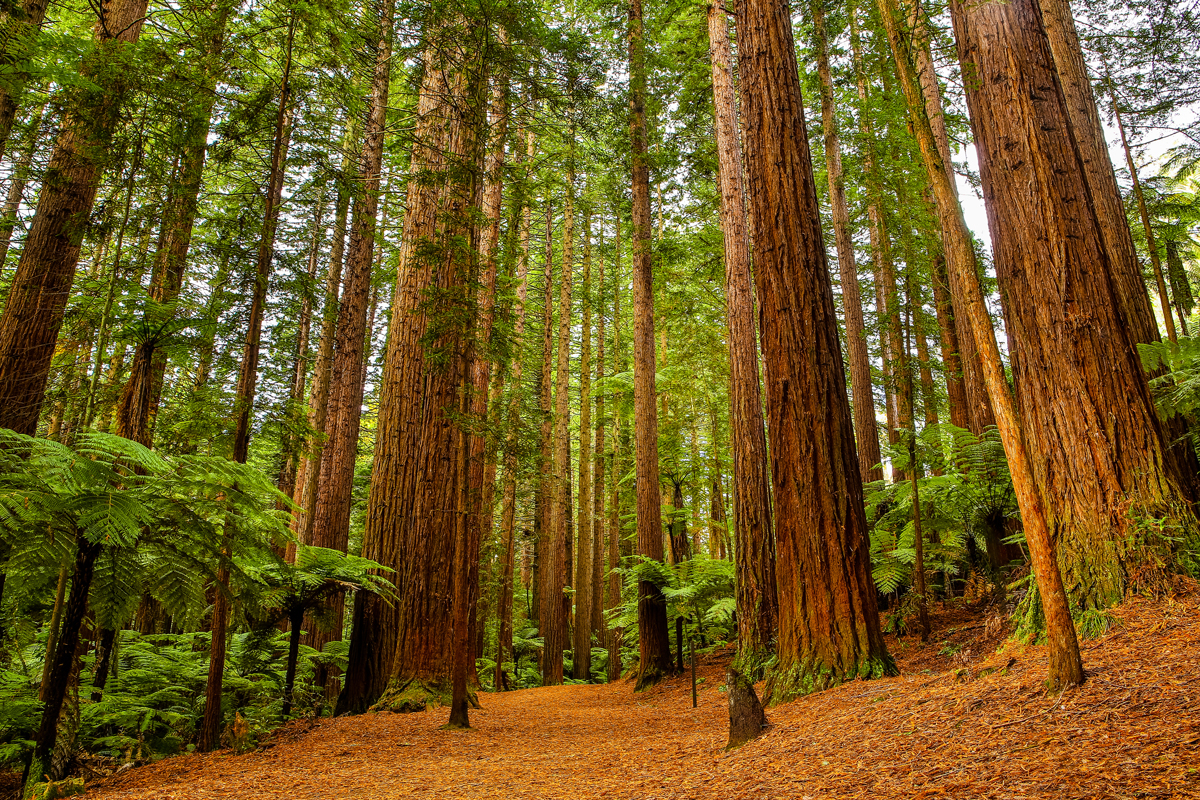 Back in 1958, a group of California loggers discovered some very large footprints, about 16 inches long, in the mud in the state’s Six Rivers National Forest. Once the news outlets got wind of these big tracks, they ran with it and the legend of Bigfoot was born (although stories of a very tall, very hairy upright man-like beast are ages and ages old.)

Since that time, the legend has grown, and Bigfoot, also known as Sasquatch, is said to be a giant ape-like creature that walks upright and roams the Pacific Northwest.  Reported sightings since then number in the thousands, and while the majority of them have been in Washington State, a sighting has been reported in every US state but Hawaii. We thought we’d take a look at the states with the most reported sightings and see if camping here sounds like a good idea. Bigfoot is said to like richly forested areas, so we’ll concentrate on campgrounds where the forests just might attract this creature.

California: California not only has its fair share of sightings, but it is also home to the Bigfoot Discovery Project. Located in Felton, California, the museum’s collection includes exhibits and history about Bigfoot sightings and has the film footage, taken by Roger Patterson in 1967, of a Bigfoot sighting in Northern California. Felton is about a 78-mile drive from San Francisco RV. The Muir Woods and its ancient redwoods are less than an hour from San Francisco. Let’s see, given the fact that an 8-foot “person” can walk faster than a less than an 8-foot person, BF just may not be too far from your camp!

Washington: Washington is said to be the state that has the most sightings of Bigfoot and in fact, Native legend has it that a community of ape-like men lived on Mt. St. Helens. Check into Chehalis RV Campground, which has spectacular views of Mt. St. Helens. Plus, the campground itself is a forest of alder, Douglas fir, and maple trees which sounds prime for a Bigfoot habitat!

Pennsylvania: Pennsylvanians have been reporting sightings of a “Wildman” as far back as the mid-1800s. Boy, that Bigfoot sure makes the rounds! If you’re looking for Bigfoot in the Keystone State, plan a stay at any of our campgrounds near the Poconos; Timothy Lake North and Timothy Lake South or Scotrun. Those forested mountain ranges provide great coverage for someone super tall looking to stay out of sight!

New York:  Whitehall, New York, which is less than 30 miles from our Lake George campgrounds, is apparently the Bigfoot Capital of the Northeast, according to data collected by the Travel Channel and the Bigfoot Field Researcher Organization. Bigfoot, it seems, may like to golf – the owner of Whitehall’s Skene Valley Country Club reported a sighting of the big guy on the course back in the 1970s.