Popular Sandwiches Across the Country 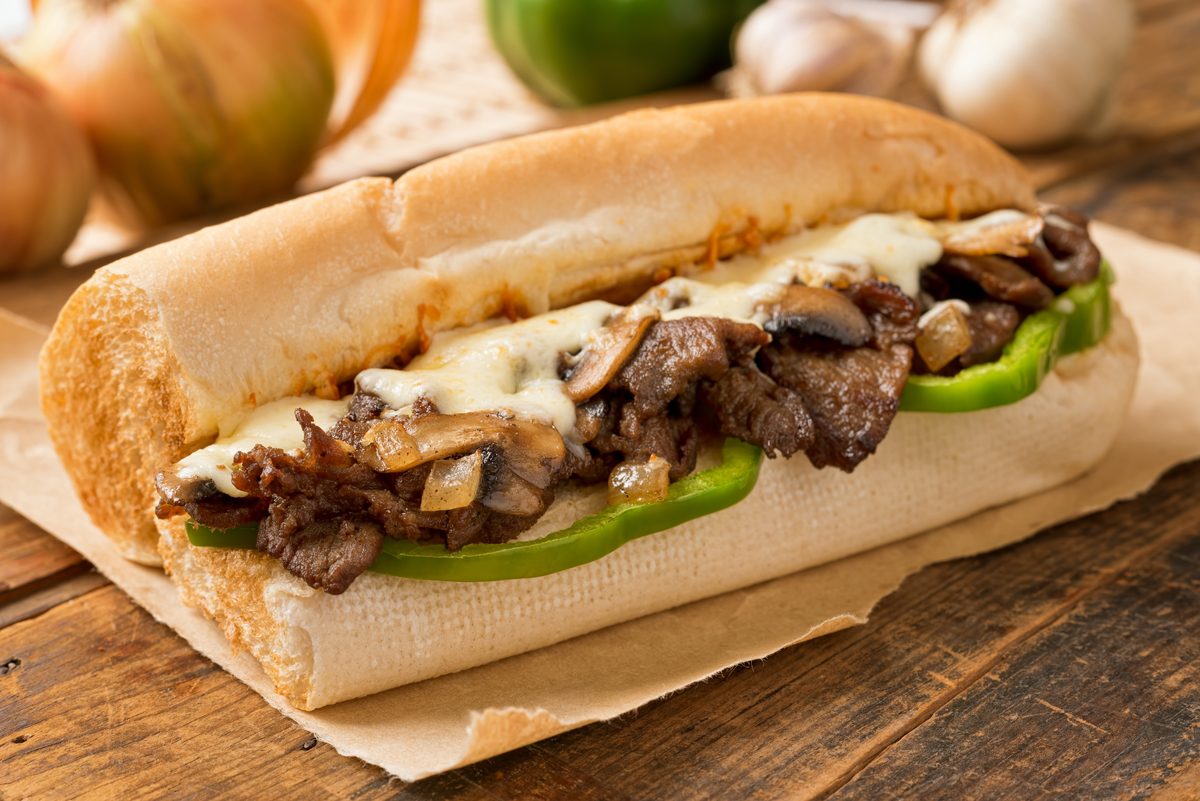 Popular myth says that one of America’s most famous convenience meals was invented by a British nobleman with a penchant for gambling. The story goes that the 4th Earl of Sandwich never wanted to get up from the gaming table to make time to eat so he asked that the servants bring him “some meat placed between two pieces of bread.” And the rest, as they say, is history!

But here in America, thanks to the lovely melting pot that makes up our population, a sandwich may not be just two pieces of meat and some bread but rather some very unique creations. August is National Sandwich Month so why not check out these uniquely American sandwiches and take a bite out of history!

This sandwich is so popular in upstate New York it has had its own festival for the past 33 years. The name, Spiedie, is derived from the Italian word spiedino, which means skewer. This sandwich consists of garlicky marinated meat (it can be pork, chicken, lamb, or beef) cooked on a skewer and then placed between sliced Italian bread.

A Philadelphia hot dog vendor looking to change up his menu is the reason behind the popular Philly Cheesesteak. Pat Olivieri grilled up, or frizzled, some beef slices, placed them on an Italian roll, and then added melted cheese to create a new menu item and they called it the Philly Cheesesteak. Along the way, Olivieri decided to offer additional toppings like fried onions and mushrooms. Apparently, the smell of Olivieri’s concoction enticed cab drivers from near and far and the sandwich quickly became a hit, with cabbies and regular folk alike! Plenty of locals in the City of Brotherly Love can tell you where they like to get their favorite cheesesteak, but some of the most famous include Pat’s King of Steaks, Jim’s Steaks, and Geno’s Steaks. Chestnut Lake RV Campground is a little over an hour’s drive, and Circle M RV Campground is about an hour and a half drive to Philadelphia, PA.

Kentucky’s claim to fame in the sandwich department is the Hot Brown, so named because it was first made at the Brown Hotel in Louisville in 1926. Also known as a Kentucky Brown, if you order one you can expect to be served an open-faced sandwich with turkey, bacon, pimientos and a Mornay sauce topped with cheese. It’s then broiled until the cheese is nice and melty (yes, melty is a word specific to cheese sandwiches!) The Brown Hotel is still serving up Hot Browns so take the short road trip if you’re staying at Diamond Caverns RV Campground to see what the fuss is all about.

Considered the unofficial sandwich of the state of Indiana, the breaded pork tenderloin sandwich is a popular sandwich in the Midwest. It is said to have been invented by Nicholas Freinstein, who peddled hamburgers from a street cart. Freinstein’s burger business grew and so he opened a restaurant in Huntington, Indiana. It was there, at Nick’s Kitchen, that the first oversized piece of tenderized breaded and deep fried pork loin, served on a Kaiser Roll, was dished up for customers. Nick’s Kitchen, although now owned by a different family, is still in business and continues to offer this tasty slice of the heartland. If you’re on your way to camp at Indian Lakes, Huntington is about two and a half hours from the Indian Lakes RV Campground; about two hours from the Bear Cave RV Campground; and about two and a half hours from Horseshoe Lakes RV Campground.

The French Dip, a very popular sandwich that actually has nothing to do with France and everything to do with sunny California! The French Dip was invented in Los Angeles. Two restaurants, Phillippe the Original, and Cole’s Pacific Electric Buffet, each claims this delicious sandwich creation as their own. Regardless of who the originator of this sandwich really was, the French Dip has been pleasing palates since 1908. The only traditionally French ingredient of this sandwich is the baguette. Then, thinly sliced roast beef is layered on an open sliced hunk of crusty baguette and covered with Swiss cheese and onions. And yes, you definitely dip this two-hand baguette sandwich into the au jus to really enjoy the entire French Dip experience. Soledad Canyon RV Campground is located just an hour’s drive to Los Angeles; Wilderness Lakes RV Campground is about an hour and a half drive from Los Angeles.