Getting Geeky on Embrace Your Geekness Day 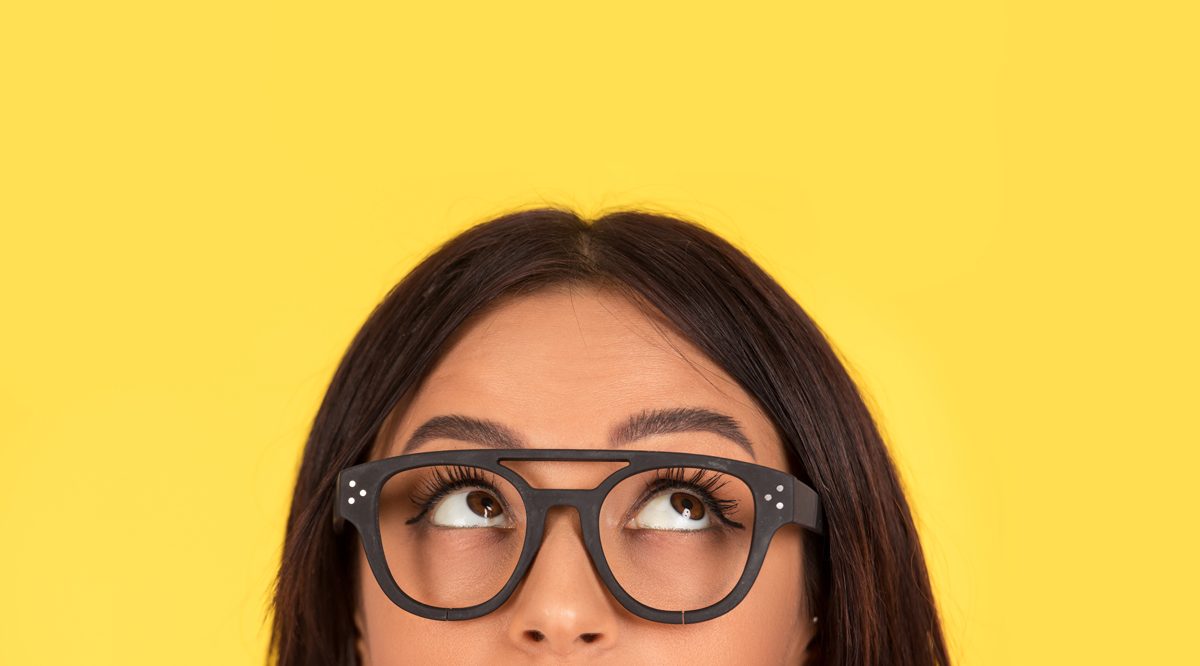 There is a day for everything these days. July 13 is Embrace Your Geekness Day. Admittedly, according to timeanddate.com, it is a made up day but they encourage everyone to embrace their geekiness on this day by showing off their knowledge in whatever area they excel  – from video games to astrophysics. They also encourage you to learn something new so we found a few places to visit that may teach you a few things or maybe confirm what you already know.

Learn the 2000-year history of computers at this museum that houses the largest international collection of computing artifacts in the world. Revolution: The First 2000 Years of Computing is an exhibit spread through 19 galleries with more than 1000 objects and multimedia displays that bring to life the history of computing from the abacus to the smartphone you are probably holding right now. There is an exhibit dedicated to Ada Lovelace, an English mathematician (and also the daughter of English poet Lord Byron) who is considered by some to be the first computer programmer. Check out a computer lab in a 1959 setting in the IBM 1401 Data Lab exhibit or try your hand at coding in the Make Software exhibit.  Docent-led tours are available and there are also several Demo days where demonstrations can be seen within the exhibits. For admission prices, hours, tour information and demonstration schedules, visit computerhistory.org.

As one of the oldest science museums in the country (it was founded in 1824), the Franklin Center is named after one of the most famous geeks, Benjamin Franklin. Franklin’s mind, and curiosity, are responsible for many things such as the lightning rod, bifocals, the odometer, flexible catheters, and swim fins. That’s quite an array of items and his interest in these things were probably viewed by his contemporaries as an early form of geekiness!  The museum itself has a wide range of exhibits on topics including weather, Newton’s Laws of Motion, space travel, and the human heart and brain. For museum details, visit fi.edu.

Housed inside the Museum of Pop Culture is an exhibit geared toward fans of the likes of Ray Bradbury and H.G. Wells. Infinite Worlds of Science Fiction displays more than 150 artifacts from some of the best television and films in the sci-fi genre and also has an interactive spacecraft where visitors can journey to discover alien civilizations. The museum is also home to the Science Fiction and Fantasy Hall of Fame, kind of like a Cooperstown for sci-fi fans, which honors the legacy of important sci-fi and future-minded thinkers such as Margaret Atwood, George Orwell, Leonard Nimoy, and Jules Verne. The Hall of Fame also includes artifacts and several interactive kiosks. For more information, visit mopop.org.