Holiday Museums to up your Holiday Spirits! 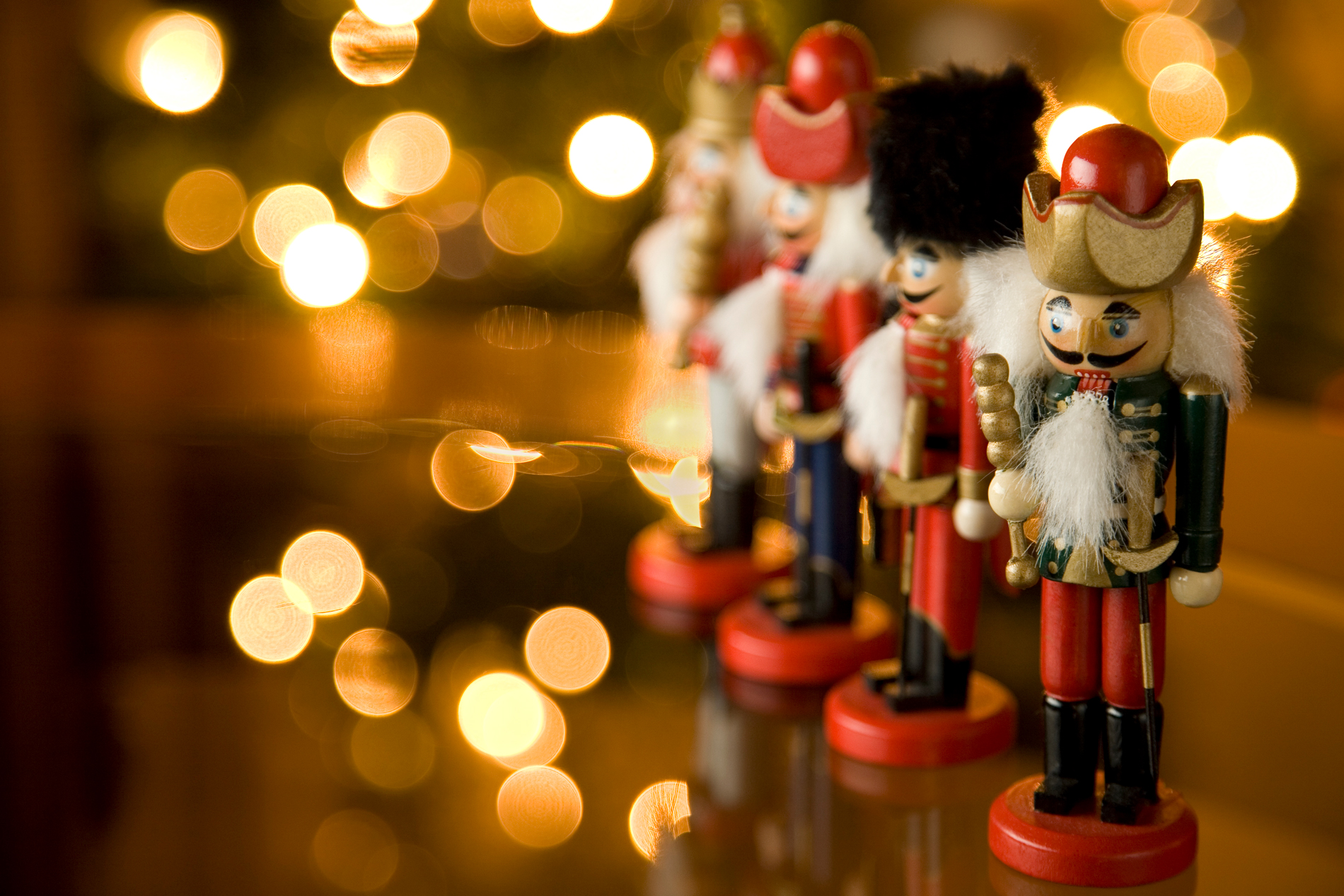 There are all kinds of museums throughout the world; some dedicated to science, some dedicated to history, and some even dedicated to all things holiday. Check out some of these truly unique museums while you travel this winter and stay at Thousand Trails campgrounds along the way!

Mary Elizabeth Hopkins began collecting Santa memorabilia in the early 1970s and continued to collect until her death in 1990. The Mary Elizabeth Hopkins Santa Claus Museum showcases more than 2500 items from Mary’s collections including music boxes, banks, dolls, china, ornaments, and photographs. Also on display is the very first Santa Claus Mary Elizabeth received – a papier-mâché figure given to her by her parents in 1913. Also, all the Santa needlework in the museum was done by Mary Elizabeth herself. After her death, Mary Elizabeth’s husband donated her collection to the Columbus Historical Preservation Trust to bring the spirit of the season all year round. Hours are by appointment; call 979-732-8385.

Come enjoy the history of the holiday through 25 trees that are decorated to portray the life and times of the decade they represent, beginning with 1770. Decorations include copies of the Declaration of Independence, the American flag, toys and games specific to the era. Of course, the 1980s tree honors Ronald Reagan’s tenure in office and decorations include Beanie Babies and Cabbage Patch dolls, which were significant toys of that era.

Soledad Canyon RV Campground is located about an hour from Simi Valley, CA.

This unique little museum in Leavenworth, Washington is dedicated to the nutcracker – and not just the fancy type styled after the popular wooden German figure, but nutcrackers from around the world that serve the purpose for which they were designed….to crack nuts!  In fact, the museum’s mission statement is “to foster and encourage the interest of the general public of the importance of nuts in the diets of humanity throughout history and the evolution of the nutcracker.”

The museum was started when George and Arlene Wagner wanted to share their massive nutcracker collection with the public. What began as a small shop has become 3,000 square feet of homage to the Nutcracker and now welcomes more than 14,000 people annually. At the Nutcracker Museum you can find nutcrackers made from bone, ivory, cast iron, and wood. More than 7,000 nutcrackers, from ancient Roman times to present day, can be found here.

The museum is open seven days a week from 1 p.m. to 5 p.m. For admission prices, visit nutcrackermuseum.com. Don’t forget to have your picture taken with the museum’s ambassador, Karl, a six-foot Bavarian nutcracker made of linden wood and imported from Germany.